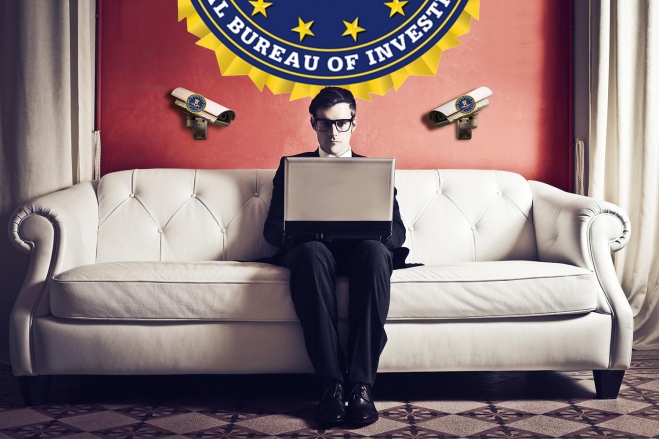 Unless you’ve been under a rock lately you probably know or have heard about the FBI vs Apple/DOJ vs Apple court case. This is a very important case and has far reaching impact in terms of user privacy. Many people including myself have written posts on the issue. It now seems that the DOJ is backing down but don’t be fooled.

9to5Mac has reported the DOJ has asked that the hearing with Apple be vacated because they have found another “possible” way to get into the iPhone. In my opinion Apple should take this moment to make preparations for what might come next. This is a chess game for privacy and Apple needs to think 7 moves ahead to win this thing. It was quickly apparent that this case was never about getting into this one iPhone, this one time. The government agencies wanted a legal precedent that would enable them to compel tech companies to give them unfettered access to any phone. The case became widely public and as support shifted away from the government agencies toward Apple maybe they decided to retreat for now. However all that means is they will look for another opportunity when they have a stronger case and the ability to stoke people’s fear even more. This to me reads as, they will go and try this other “possible” way in an effort to return to the courts and say “we have tried everything we possibly can in our power. We can’t do this without Apple”. Which means it might not be long before they are back at this again. Perhaps they will wait until the exposure dies down and something else takes over the headlines who knows.

People who think tech companies should comply with government agencies aren’t fully aware of the complete picture. I’m pretty sure they don’t know what the Deep web is or have considered how complying would affect other countries. Places where life is not as easy. Places where just being gay is enough to get you arrested or killed. If tools are created by the tech companies they will end up in the hands of the government in these places. What happens then?