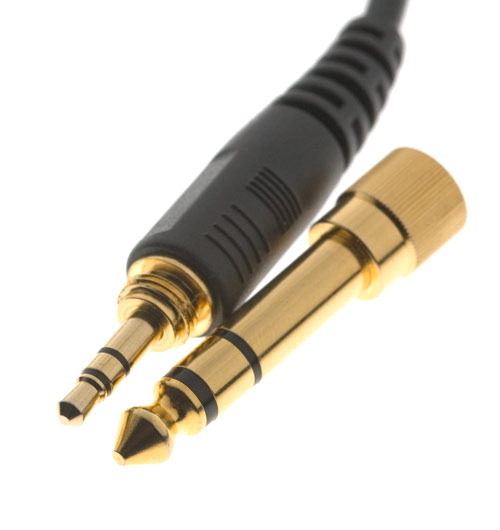 I know that users will bring up all the usual arguments. They have lots of headphones and earphones already that use the jack. The headphone jack is universal and makes it easy to find replacements at a moments notice. Really though as humans we are afraid of change. I think that is really at the heart of what would be any opposition to the removal of the headphone jack. There was a similar uproar when Apple changed from the 30 pin dock connector to the Lightning cable. Then over time the fervor died down and it was life as usual. Apple is not going to remove the headphone jack and leave us high and dry. There will most likely be a pair of earphones that use the Lightning port included. They may even include, but will definitely sell, a Lightning to 3.5 mm adapter. Users will vehemently and begrudgingly buy them. Some will take to social media and shake their digital fists at Apple vowing they will never buy another Apple product. Then silently in the background change will take place and things will return to normal. Over time as users upgrade they will get another set of lightning earphones and eventually they will become as ubiquitous as the white earphones are today. Here’s the thing, Apple is not the first to remove the headphone jack. However I feel that they are the ones who will push everyone else by removing the headphone jack. After that earphones and headphones from third party companies will adopt Lightning. Then other smartphone manufacturers will follow suit and remove the headphone jack leading to even more adoption.

Headphones were not invented for smartphones. As I already said the 3.5mm jack is at the very least 52 years old. Smartphones have the headphone jack because they include the ability to play music. Removing the headphone jack might even enable Apple to make the iPhone more water resistant. Using the lightning port might enable higher fidelity playback. I don’t know but my point is that it may have positives that users wont realize because they are concentrating on the perceived drawbacks. I’ve also heard “Bluetooth headphones suck” as another reason. But maybe bluetooth headphones suck because there is a common fallback right now. If there is an increase in the usage of bluetooth headphones and more profit to be made you better believe manufacturers will take notice. So then perhaps Bluetooth headphones might get better. I think this is actually the ultimate goal simply because they are wireless. I remember when the wireless keyboard and mouse were introduced. I sneered at it and promised myself I would never use neither. Then the first time I did use it I never wanted to ever go back. Which is why I think lightning earphones and headphones will exist but bluetooth is the end game. I could go through the myriad of changes that have taken place throughout time. The change from floppy disks to CDs and then to USB sticks. The change from cassette tape to CDs and then to MP3s. On and on the march of technology goes.

Personally I’m not attached to this 52 year old piece of technology. Sure I have a nice pair of Skull Candy headphones but that just means I’ll buy an adapter or eventually upgrade to a new set of headphones. Whether or not the headphone jack disappears with the iPhone 7 or not. I wont be worried when it actually does happen. I just wish more people would also be open to change and look for the positives the change could bring. Instead of the negatives of what they think they are losing.